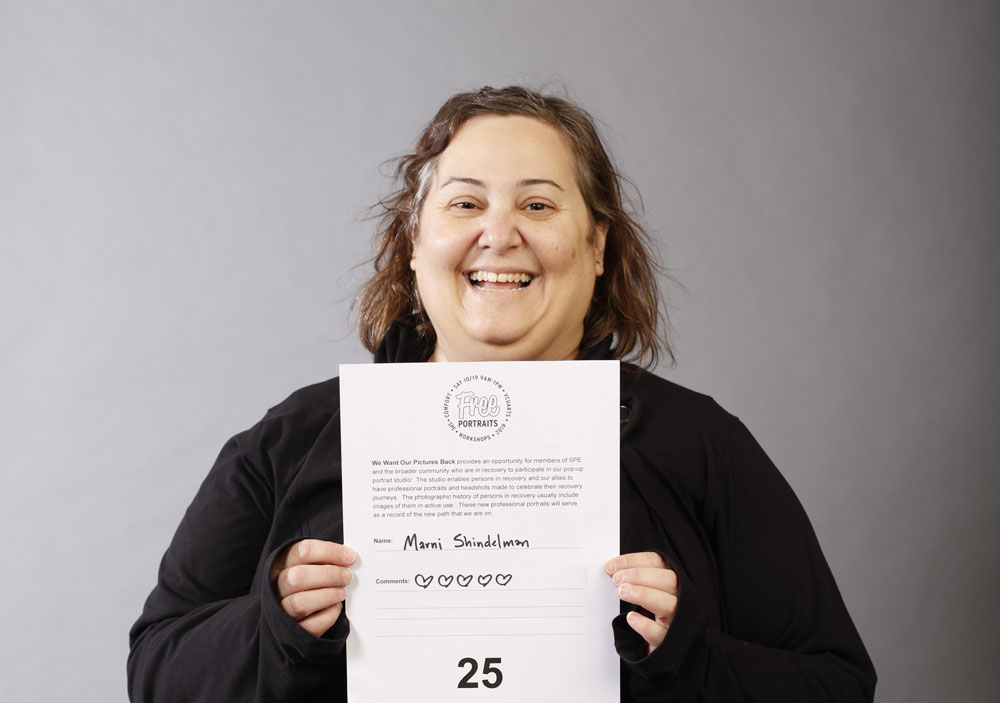 Mute is On:  In a Pedagogical Crisis, The Answer is Sharing
John Freyer
We are excited to welcome Marni Shindleman as a guest this week on FotoFika!  Wednesday September 16, at 4pm EDT – Zoom Link Marni Shindleman leads the photography, Art X and AB in Interdisciplinary studies programs at UGA, which has one of the highest rates of Covid+ students in the country.  They  have mandated face [...]

LINKS TO DATABASES – PHOTOGRAPHERS / CLASSROOMS / BOOKS
Anne Massoni
It was so nice to see so many of you last week at FotoFika! I shared a number of resources which I’ll share below, ALL DATABASES ARE WORKS IN PROGRESS AND OPEN FOR ADDITIONS OR EDITS: https://fotofika.org/data/ CALENDAR: if you have events that are open to the public (lectures, etc), please invite [ fotofika2020 [at] gmail.com] – [...] 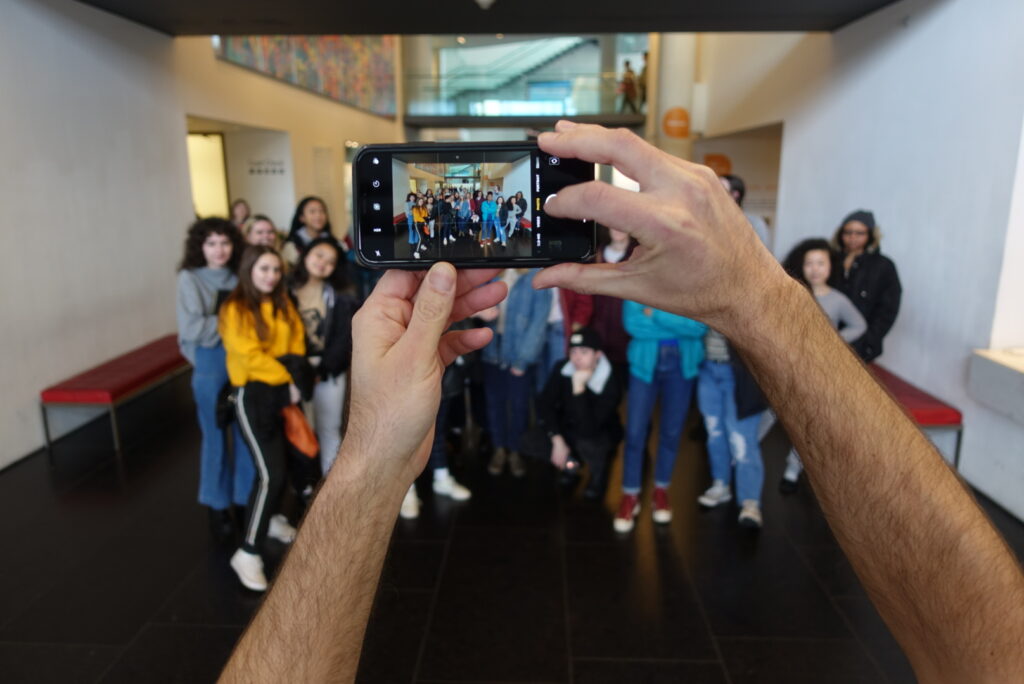 Welcome Back!
John Freyer
FotoFika is happy to be back online for Fall 2020.  We are going to run every other week for the semester and are looking forward to seeing everyone again.  So much has happened since we last met that we want to talk about.  We also would like hear from you about how your semester is [...]

July 1 Workshop Postponed–Google Sign Up For Future Workshops
Betsy Schneider
FotoFika Workshops Update. Out of  respect for the continuing momentum behind BLM political movement over the past month we have pulled back on FotoFika both in promoting the All Star Cards as well as the planned workshops. Today’s workshop was to focus on workers rights and unionization and it was the title Solidarity that made [...]

Summer Workshops For Preparing for continued uncertainty in Fall 2020
Betsy Schneider
I will be offering 4 workshops this summer, details for RSVPing will be forthcoming as we solidify. Workshops will take place on Wednesdays but unlike the regular FotoFika slot, we will meet from 2 to 4 (EDT). The dates and general topics are as follows: Workshops will be participatory and emphasize problem solving and solutions [...] 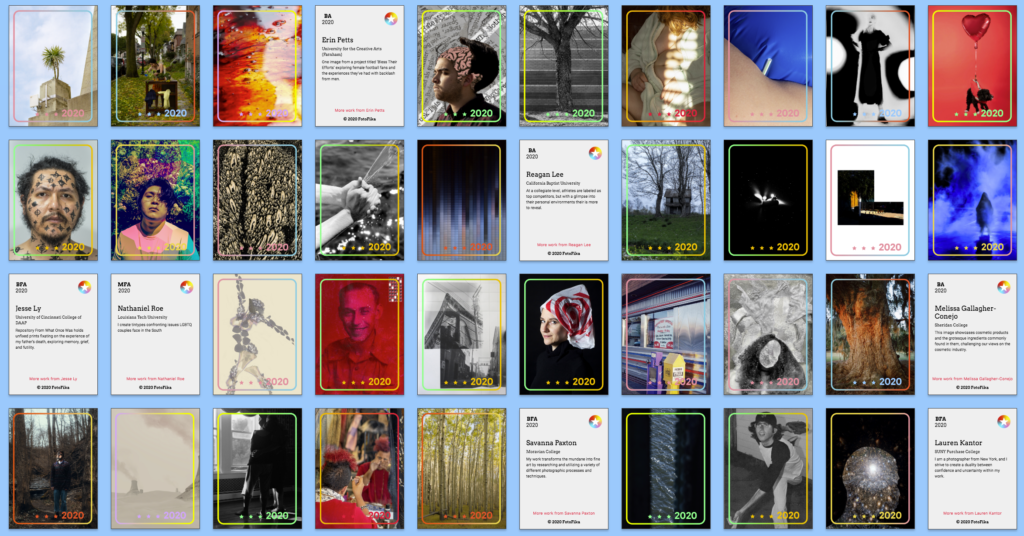 181 Cards and Counting!
John Freyer
The FotoFika Allstars trading card project is closing in on 200 submissions to date.  We have students from around the world including China, Australia and New Zealand.  Becky Senf, Anne, Betsy and I have reached to our network of artists, curators and programers and can confirm the participation of the following list of AWESOME (which [...] 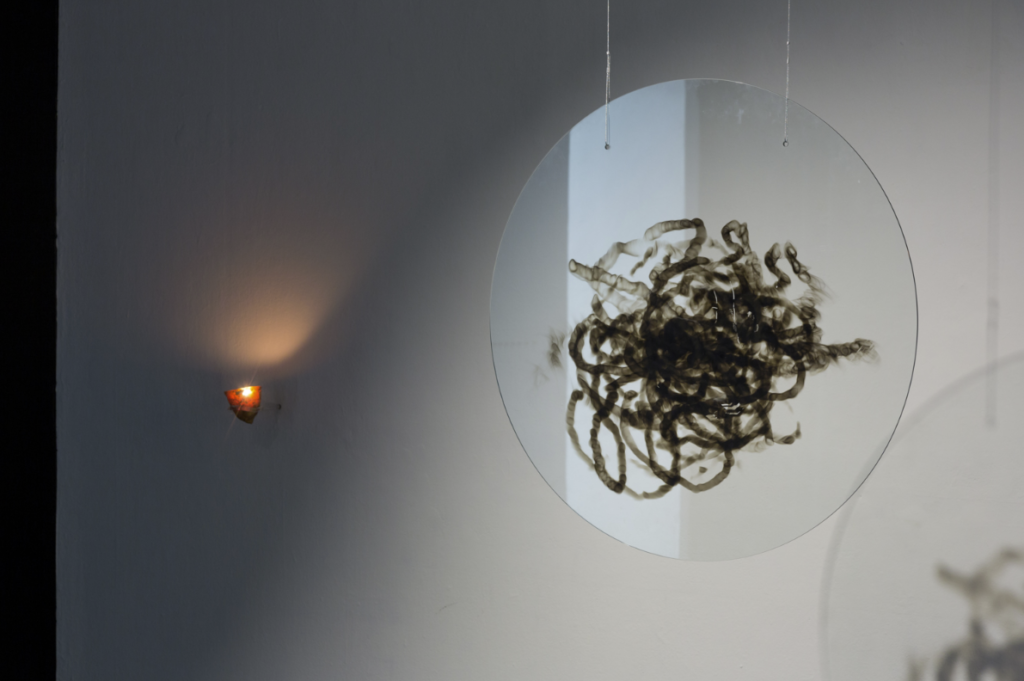 Now What?
John Freyer
This week on FotoFika,  Stephanie DeMer will join us to talk about strategies for establishing healthy work/live/creativity balance during COVID 19.  DeMer is the Iowa Idea Visiting Assistant Professor in Photography at The University of Iowa, she holds an MFA in Photo + Film from Virginia Commonwealth University and as part of sustaining her artistic [...] 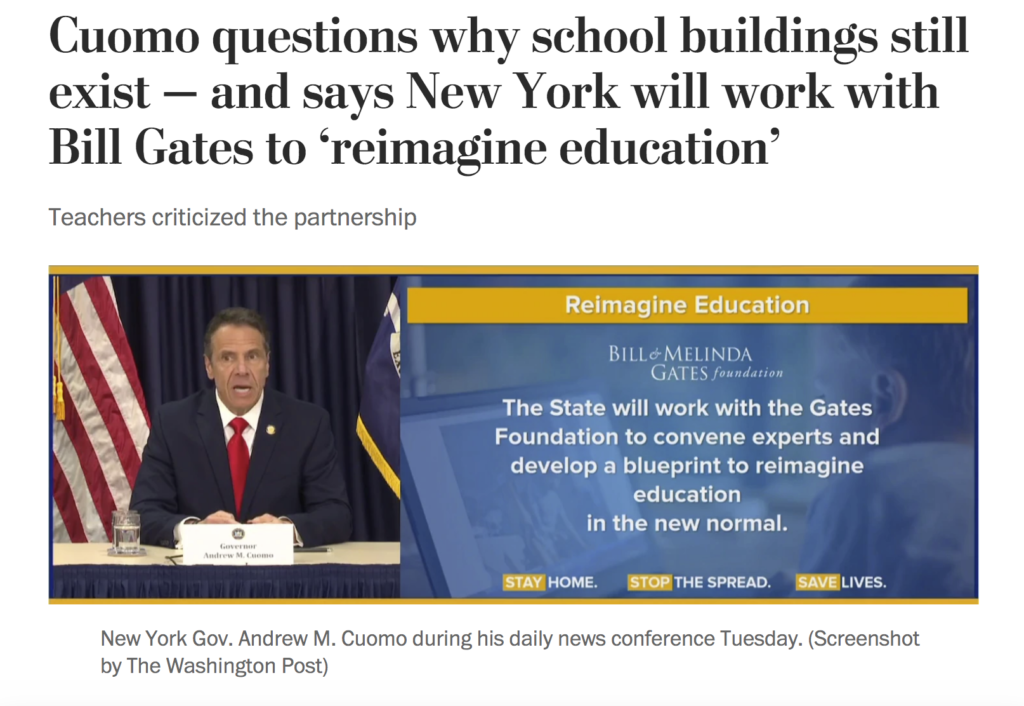 Facebook, Andrew Cuomo and the In-between space
Betsy Schneider
It was an overused joke even before the Covid era, but I really did pick the wrong year to give up Facebook. Now I cling to it for connections and the news. As one of my friends said about Facebook, “In 2008 it was a novelty, a year ago it was the ruin of civilization, [...] 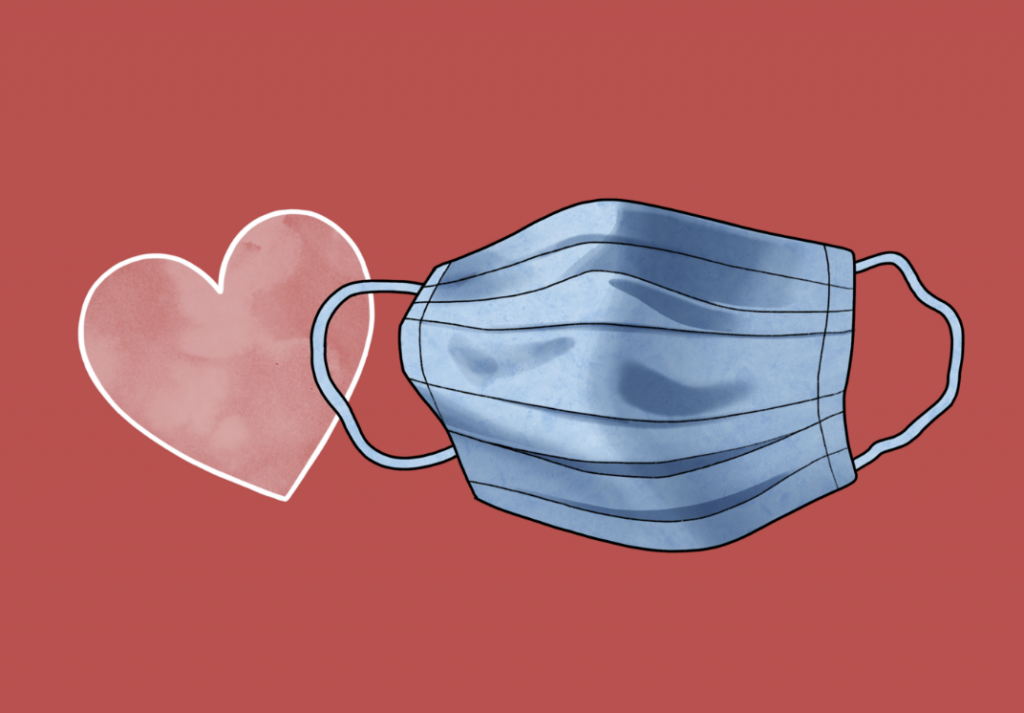 Selfcare
John Freyer
As we approach the end our semester and the final emotional push to celebrate our students during this challenging time, don’t forget to take care of yourself.  One of my service obligations at Virginia Commonwealth University is supporting the Collegiate Recovery Community at VCU called Rams in Recovery.  They published this fantastic article this week [...]

Suggestions – planning/teaching – Fall 2020
Betsy Schneider
Keep flexibility in the forefront: We don’t know. The first thing is that we have to be okay with that and then still act.  Designing your class and your plan of approach Think Hybrid and Get Comfortable operating between spaces. synchronous/asynchronous, in person/online, using more than one LMS/platform. You will need to create a balance [...]

John Freyer is an artist, author and educator based in Richmond Virginia. His projects include All My Life for Sale, Big Boy, Live IKEA, Free Ice Water, and Free Hot Coffee Freyer is an Associate Professor of Cross Disciplinary Media at Virginia Commonwealth University. Freyer’s practice engages accidental audiences in galleries, museums, and public spaces. He explores the role of everyday, personal objects in our lives – as commodities, fetishes, and totems and investigates how the circulation of objects and stories enrich social ties between individuals and groups. He earned his B.A. from Hamilton College and M.A. & M.F.A. from the University of Iowa. His work has been reviewed in The New Yorker, The Sunday London Times, Artforum, Print Magazine and NBC’s The Today Show. Freyer is a Fulbright Scholar, a Macdowell Colony Fellow and was an Artist in Residence at Light Work and the Fannon Center, Doha, Qatar. Freyer has brought his social practice projects – Free Ice Water and Free Hot Coffee to the TEDx stage, has exhibited at Mixed Greens Gallery in New York, the Liverpool Biennial Fringe in Liverpool, UK and was a 2018 Tate Exchange Associate at Tate Modern, London.

Anne Leighton Massoni, is the Dean | Managing Director of Education at the International Center of Photography in New York City. She has held positions at Marshall University, Cornell University, Tyler School of Art, Washington College, Memphis College of Art, Monmouth University and the University of the Arts.

Massoni graduated with a MFA in Photography from Ohio University and BAs in Photography and Anthropology from Connecticut College. Her work relates to ideas of both real and fabricated memories and identity, using a variety of film and digital techniques.

She has exhibited nationally and internationally including the H. F. Johnson Museum in New York, The Print Center in Philadelphia, The Sol Mednick Gallery in Philadelphia, NIH in Washington, DC, the Allen Sheppard Gallery in New York City, Newspace Gallery in Portland, Rayko in San Francisco, the East End Film Festival in London, England, the International Mobile Innovation Screening in New Zealand and Australia, and IlCantinonearte Teatri e Galleria del Grifo in Montepulciano, Italy. Recent publications of her work include ASPECT: The Chronicle of New Media Art and SpostaMenti, an exhibition catalog of her series “Holding” and The Photograph & The Album, Published by MuseumsEtc in England. She co-edited The Focal Press Companion to the Constructed Image in Contemporary Photography with Marni Shindelman.

Betsy Schneider is a photographer and filmmaker who explores and documents transformations of individuals and families over time and place. She is a Guggenheim Fellow and her work has been shown in major museums and festivals around the world.  A former national board member for SPE. From 2002 to 2016 she was a professor in the School of Art at Arizona State University, in 2016 she relocated to the Boston Area and since then has continued to work for ASU as a lecturer, designer, developer and coordinator of an unique online BFA in photography. She has recently taught at Harvard, MassArt and Hampshire and currently teaches online for ASU and at Emerson College.